Blog
You are here: Home / Blog / Data / Trapped in the Cryptolocker; 5 Ways to Avoid This Latest Phishing Intr... 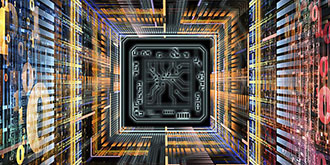 Phishing, the art of stealing passwords and confidential information using trickery and gullibility, is a continuously evolving art. It can be very simple to very complex, but draws in enough victims to be highly profitable and something that is not going away anytime soon. Rather, it evolves into things like Cryptolocker, and we must stay ever vigilant to combat it.

Cryptolocker is a particularly nasty attack. Using the same methods as phishing, the goal is to trick the user into clicking (and thereby allowing access) on an attached executable file or visiting a malicious website. This malicious software then proceeds to encrypt the user’s data and subsequently blackmails them to pay up or lose everything. There is a time limit as well, which means that most users simply end up losing everything before they can seek help. The best plan of action though, is to spot and avoid the attack in the first place.

If you have been the victim of a cryptolocker attack, there is a recently launched website that can help. www.decryptcryptolocker.com from FireEye and Fox-IT has figured out the encryption used by cryptolocker and can give you the master decryption key.

That said, preventing the attack in the first place is the best protection.  Here are five very important preventative steps you can take so that you never have to deal with the frustration of a phishing attack. 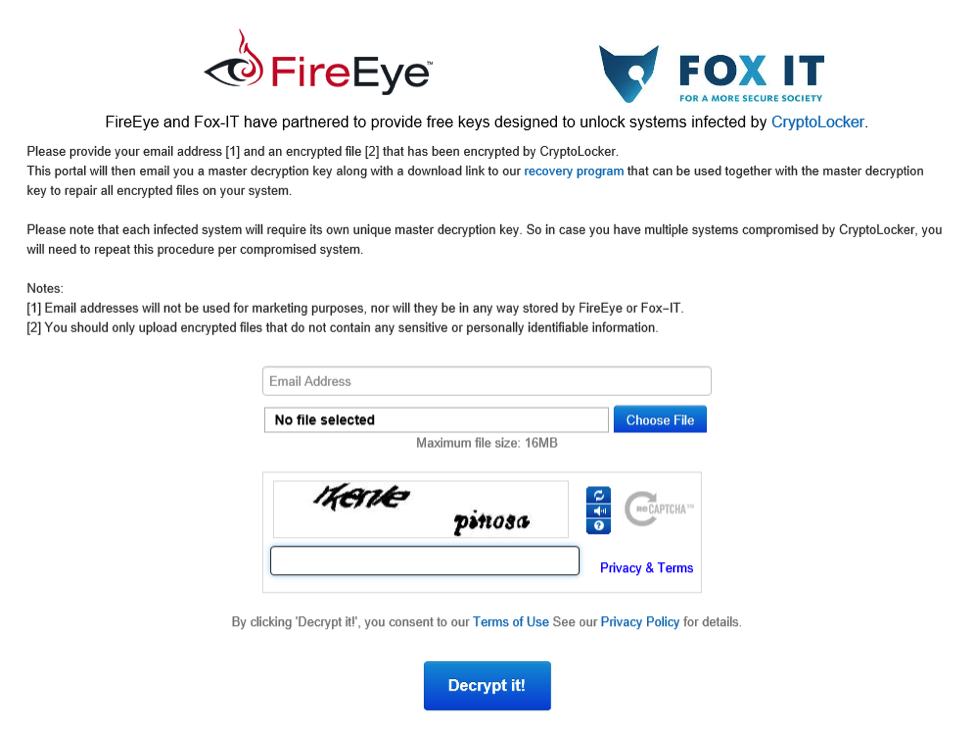 In the end, just like the cartoons of the 80s taught us, knowing is half the battle. Cryptolocker is a nasty, unfortunate evolution of phishing attacks. This is not a locker you want to be shoved into. With the right education and preventative methods, you can brush phishing attacks aside.

Data Backups: What You Need to Know

How to Meet your (Large or Small) Business Objectives by Putting IT to Work...
Scroll to top