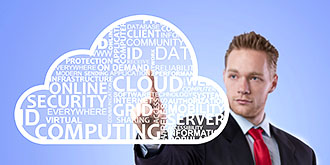 Microsoft has made an announcement, informing Office 365 users, that the 2013 version of Office will no longer be supported as of February 28th, 2017.

If your company needs support in updating your volume license for Microsoft Office, or migrating to Microsoft Office 365, please contact us, at sales@forte-systems.com .