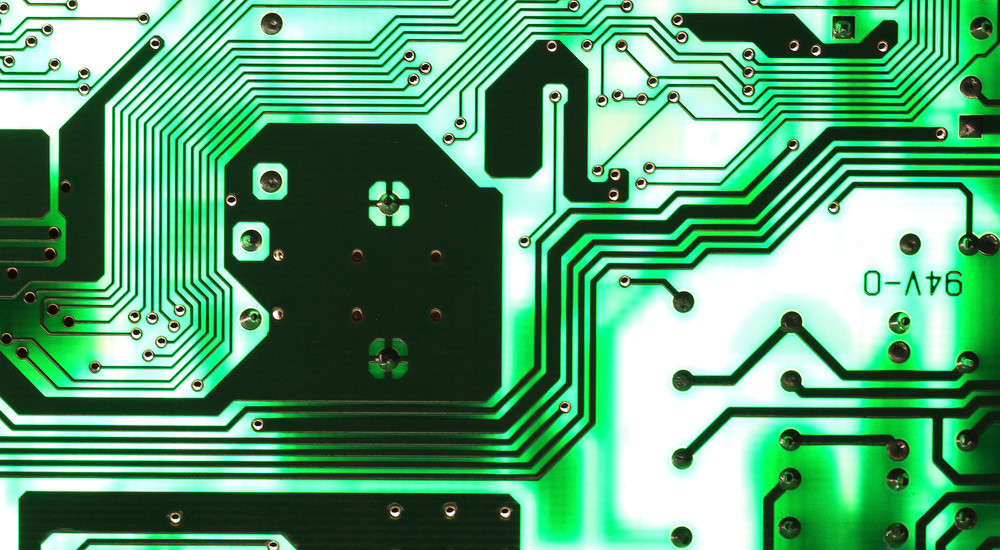 3 Ways to Win with Windows Server in 2015: Updates, Trends, and Tools

IT managers everywhere heaved a collective sigh of disappointment and relief in January when Microsoft announced that the release of the much-heralded, next generation of Windows Server would be delayed until 2016.

The disappointment stemmed from the extended wait for some of the promised new features. The IT world is buzzing about the possibilities of Server 2016’s support for container technology, which could be poised to revolutionize networks in the same way virtualization has been changing it in recent years.

The relief came from shops just learning to unleash the full capabilities of Server 2012 R2. Some serious improvements to the management and Hyper-V framework in R2 have brought whole new capabilities to system admins charged with taming today’s multi-site, multi-device environment.

While we wait and prepare for all the joys and headaches that will accompany the next wave of Microsoft changes, here’s a look at some new tricks you may not realize your latest release of Server 2012 already knows.

What the Heck is SCVMM?

The most robust feature of Server 2012 R2 comes with one of the most unpronounceable acronyms in tech history: SCVMM. System Center Virtual Machine Manager has been a familiar tool for almost two Windows generations now, but the full features unlocked in R2 include breakthroughs in not just managing virtual machines, but creating and provisioning virtual networks and subnets.

Many companies already using SCVMM don’t take advantage of its other hidden talents, which include the ability to rollout virtual machines based on a standard installation image, then customized down to individual user needs. The accounting software suite a new hire in receiving needs often shouldn’t be on the new sales trainee’s desktop. With some initial configuration, SCVMM is smart enough to learn the difference and deploy machines accordingly.

But R2 unleashed an even more powerful tool with Live Migration improvements. Imagine: the company Exchange server is almost out of space, but can’t be taken off line during critical business operations. By installing the supporting services and preparing both the current and destination host, the server can be migrated across the network in realtime without ever being powered down.

SCVMM is a complicated creature and a considerable amount of training and research goes into managing it with authority. But since we can expect many of its advanced features to be standard issue in the next generation of Windows Server, practicing with SCVMM is a good investment in future infrastructure.

Big businesses usually allocate big budgets for backups, but the small and medium-sized businesses often allocate their dollars to production-side systems. The result is an IT operation that can hum along in real time with little overhead devoted to backups. This is practical until something inevitably crashes, when it becomes suddenly, painfully impractical.

A variety of third party backup options compatible with Server 2012, range from free—always a shaky word in terms of total cost of ownership—to five-figure annual subscription services that leverage local and cloud resources to build a backup safety net.

But substantial improvements to Windows Backup in R2 have made it easier and safer to leverage Microsoft’s built-in power. A simple GUI walkthrough establishes an individual server’s backup times, destination, and other preferences. If disaster strikes a virtual machine it can be quickly restored via a recent saved image, or all the way from a bare metal rebuild.

As a business grows its data grows too, and securing it becomes more essential. The onboard Windows Backup tool in Server 2012 R2 is a respectable first line of defense against data loss in your virtual machines.

Server 2012 R2 is a highly complex environment, so initial server installations likely came with a full GUI package and all its re-encouraging prompts and help screens. But as expertise grows and new servers are rolled out, the GUI on a low-visibility, task-specific host can became a storage liability.

A great feature of Server 2012 R2 is the ability to move back and forth between these options, either adding graphic interface as needed or removing if from an existing machine in a roll that doesn’t require a lot of interaction. With the Powershell tool, a Core install can became full GUI in a matter of keystrokes.

Remember the early days of WinServ installs, when a tiny hard drive would be partitioned with a separate sliver for the OS? One of the greatest fears in those days was the system volume outgrowing its home. Tools for expanding virtual drives were unreliable, and horror stories about volumes lost during attempts to add more system space abounded.

Then there were the storage volumes. A golden rule of IT management is that users will gobble space almost as fast as it becomes available. Many the expert has faced the hydra-headed logistics and security challenge of rehoming users who got a bit too greedy at the storage table.

Windows Server 2012 R2 has a handy and underutilized tool for managing network storage. If a given disk array is outgrown, new space can be added from other servers or SANS/NAS devices in a few steps using the integrated iSCSI targeting tool. The GUI assistant walks admins through the process of locating and managing storage arrays anywhere in the network. After completing the steps, SCSI space can be assigned to any local server—physical or virtual—using the DISKPART utility.

The real value of this tool is its infinite expandability. When storage space gets low, simply attaching another SANS, NAS, or high disk capacity server solves the problem.

Though this isn’t exactly new technology, the ease with which Server 2012 R2 uses the iSCSI Targeter tool to quickly adjust storage definitely makes it a capability worth exploring while we wait for Server 2016.

The Magic of the Multitennant VPN Gateway

The modern economy sees companies outsourcing many projects, requiring collaboration that can challenge traditional network access designs. Acme Industries might have graphic artists in Chicago who need to interface with video producers in Bombay and the payroll department in Poughkeepsie. In addition, applications hosted at headquarters must reliably serve users scattered all over the world, and talk to applications hosted at each site.

Server 2012 R2 simplifies the challenge of connecting the right automated tasks and people to the right network destinations—which previously would require a separate gateway at each site—along with the complication of coordinating multiple sets of authentication credentials. In other words, one VPN connection was required for every site, and users needed individual clearance for each one.

The Multitennant VPN Gateway feature represents a dramatic improvement on that status quo. On one virtual server, admins can set up and provision new VPNs and allocate IP address space from the ease of a GUI screen. Companies currently relying on separate site VPNs could benefit from exploring these new capabilities in Server 2012 R2 now, especially as cloud design becomes the norm in future server generations.

Despite the promise (and inevitable limitations) of both new container technology and Windows Server 2016 itself, we can expect this generation of server to look and feel like Server 2012 R2 in many ways. If previous rollouts offer any hints, Server 2016 will expound upon sleek improvements like the above, for which 2012 R2 served as a kind of conceptual beta.

One thing we can count on. As Microsoft gets closer to its rollout next year it will do everything possible to simplify the migration path from Server 2012 R2 to Server 2016. This will mean that having existing hosts and virtual machines patched and updated with the latest service pack features will bring it closer to the state from which it will be hosting Microsoft’s platform operations in the years to come.

But also remember that preparing hardware and virtual machines for change is only one part of a successful strategy. Familiarizing and training IT staff on today’s cutting edge will prepare them for tomorrow’s day to day support.