There is a newly disclosed code-execution vulnerability in VMware vCenter.  VMware was quick to release a patch (within a day) and it can be found here.

The severity of this vulnerability as well as the fact that there are exploits available for both Windows and Linux servers, kicked off a flurry of mass scanning for vulnerable vCenter Servers.

CVE-2021-21972 allows hacker with no authorization to upload files to vulnerable vCenter servers that are publicly accessible over port 443, researchers from security firm Tenable said. Successful exploits will result in hackers gaining unfettered remote code-execution privileges in the underlying operating system. The vulnerability stems from a lack of authentication in the vRealize Operations plugin, which is installed by default.

The flaw has received a severity score of 9.8 out of 10.0 on the Common Vulnerability Scoring System Version 3.0. Mikhail Klyuchnikov, the Positive Technologies researcher who discovered the vulnerability and privately reported it to VMware, compared the risk posed by CVE-2021-21972 to that of CVE-2019-19781, a critical vulnerability in the Citrix Application Delivery Controller 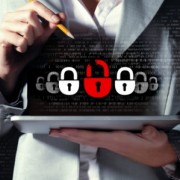 Identity Management in the Cloud age

Cyber-security Training can save the day! 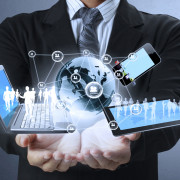