Blog
You are here: Home / Blog / Network Infrastructure / The Dawn of SDN: Who is Adopting and What Will it Change?

Software-Defined Networking, or SDN, has, in the last few years, experienced a meteoric rise to prevalence. It will likely continue to do so until it becomes the new norm in network architecture. So what will this change mean for the IT world? To answer that it’s worth examining how the technology is coming to market and who is already picking up on it. 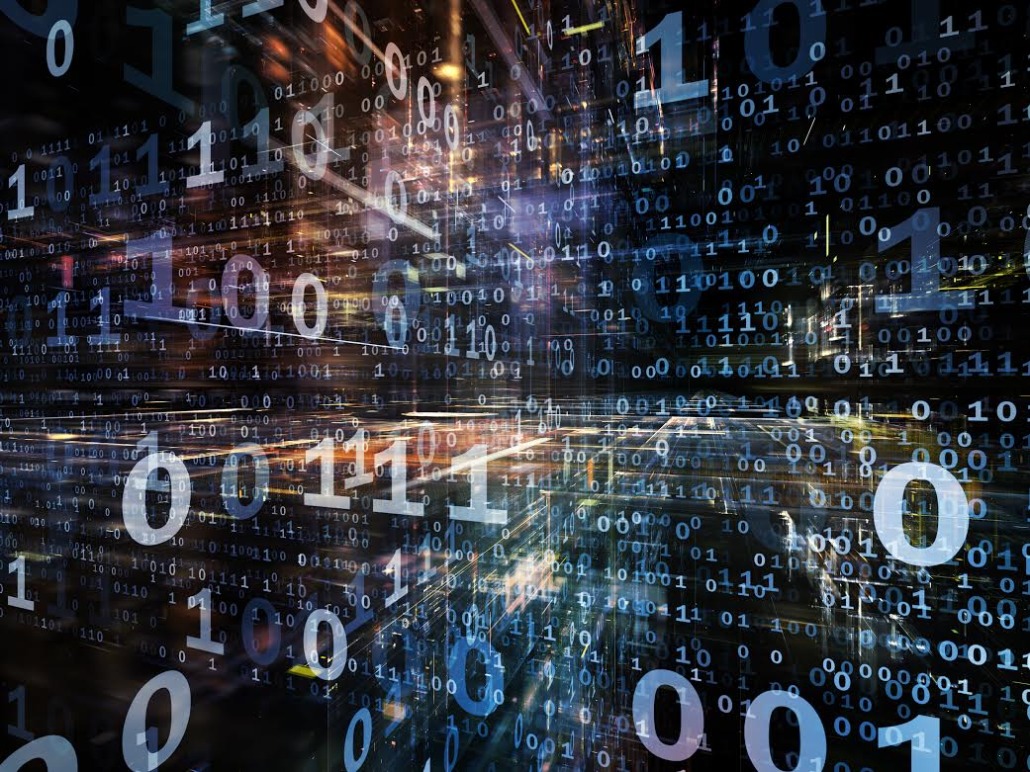 SDN approaches computer networking from an angle that allows network administrators to manage network services through abstraction of lower level functionality. In order to effectively use SDN, you need a method for the control plane to communicate with the data plane. The most prevalent method for this so far has been OpenFlow, a protocol managed by the user-led organization The Open Networking Foundation (ONF). According to the ONF, the OpenFlow-based SDN that’s on the table right now consists of a variety of networking devices and software that can provide significant benefits to users- such as:

Who’s Hopping Aboard The SDN Train

Many experts say that it’s only a matter of time before almost everyone is onboard with SDN. HP networking chief Bethany Mayer gives us no less than two years before we start seeing SDN architecture adopted across the board. Among the companies already supporting and adopting OpenFlow are Google, Facebook, Microsoft, Verizon, NTT, Yahoo and Deutsche Telekom to name a few. Industry leader Cisco has SDN in its strategic development path as well. So it’s clear that the big kids are already in the game. Traditional network architectures aren’t structured in a way that allows them to flexibly service the growing requirements of today’s industries, providers, and end users. These businesses have felt the limitations that many current networks pose, and are looking to SDN to satisfy their business needs.

Of course, when Google started using SDN for inter-data center WANs, it was considered a landmark in the architecture’s commercial adoption. Google, often the bellwether of emergent technology, even used the OpenFlow protocol to build their own switch. It is no longer a question if SDN will become pervasive, but rather when.

Traditional Networks Going the Way of The Dodo?

The surge in interest about SDN has many people asking what it will change in the IT field. What will become of the very large investments many companies have already made in their traditional networks? Some network specialists are even asking, will SDN put me out of work?

The widespread adoption of SDN is bound to be a game-changer. Large scale implementation will most likely encourage network consolidation and  help recoup any loss on original investment. History has shown that most new “paradigm shifts” become part of the technology landscape but not the only solution.  It is likely that current network technologies will remain part of the solution but simply that their role may be redefined as the transition occurs.  Current network devices and applications will probably be impacted and perhaps eventually replaced, but SDN-enabled devices will most likely coexist with hybrid SDN and traditional network devices for the foreseeable future.

As for those in the network support industry losing their jobs? I’m not worried. In my 29 years with Forte Systems Inc. I’ve had plenty of chances to watch the IT world evolve. The advent of SDN doesn’t make networking professionals obsolete, we’re just moving to a bigger, better organized system. Our mission remains the same even as the circumstances and tools change..

How to Meet your (Large or Small) Business Objectives by Putting IT to Work...